“I’ve had the opportunity to meet and work with some big names before, and I’m not one to be star struck. The problem was when they treated me like an equal.“

Most people know what impostor syn­drome is – that annoying pattern of self-doubt that makes you question your skills or accom­plish­ments. It’s some­thing that affects many sci­entists, myself included. Who am I, after all, to be trusted with so much of people’s money, time, or inform­ation? When the anxiety of ques­tions like that starts to bubble up, I have to remind myself that I’ve earned my place in the lab just like everyone else there.

I’ve never felt less like I belonged, though, than when I got involved with Cancer IO, a col­lab­or­ation between uni­ver­sities, hos­pitals, cancer patient organ­iz­a­tions, and large phar­ma­ceutical com­panies. It started with me being invited to come along to a meeting. I thought I would listen in and fill in as a “sec­retary” of sorts, and hope­fully learn some­thing about how my research fits into the bigger picture. In actu­ality, I found myself at the table with some of the most influ­ential and suc­cessful people in their respective dis­cip­lines, and they were asking for my input.

That wasn’t the problem – I’ve had the oppor­tunity to meet and work with some big names before, and I’m not one to be star struck. The problem was when they treated me like an equal.  At the time, I hadn’t even received my first pub­lic­ation, and I cer­tainly didn’t feel qual­ified to, for instance, start naming busi­nesses that I believed could make a valuable con­tri­bution to the col­lab­or­ation (which is some­thing I was indeed asked). Sud­denly, the stakes had risen much higher than my own career, and I felt totally unprepared.

A while has passed since that first meeting, and I’ve been able to make some adjust­ments to my attitude and expect­a­tions. Cur­rently, I’m working on one of Cancer IO’s core research pro­jects alongside other experts in cancer and immun­ology. Since my own PhD work is closely related to the goals of the con­sortium, I can manage both pro­jects in par­allel, making them mutually beneficial.

There’s also the added benefit of having a panel of experts behind me who are able and willing to suggest improve­ments to my existing tech­niques and mindset. For example, through dis­cus­sions with my col­lab­or­ators, I found out how little I knew about breast cancer patients outside of my own daily exper­i­ments. Now, with the com­mu­nic­ation channels made available through Cancer IO, I approach my research with patient quality of life in mind (for example taking a closer look at the side effects of existing cancer ther­apies and how to overcome these).

Of course, in the end, self-doubt will always come back around to haunt you. Arguably, it is the very essence of science – if you’re not con­stantly doubting, skep­tical, uncertain – then you probably don’t belong at a research bench.

Along with that, it’s also somewhat com­forting to be working with people at such a high level, observing such a massive col­lab­or­ation at work, and seeing that everyone involved is also a person like me. Yes, most of them have accom­plished way more than me, and yes, some are way smarter, but at the same time they are all flawed and fal­lible individuals.

Overall, chal­lenging myself to con­tribute to Cancer IO has been a great source of con­fidence. How about you? Are you affected by imposter syn­drome? If so, how have you dealt with it? Altern­at­ively, has par­ti­cip­ating in any large-scale col­lab­or­ation taught you any­thing about yourself?  Let me know in the com­ments, and thanks for reading!

Rita Turpin is a PhD Student in Uni­versity of Helsinki. 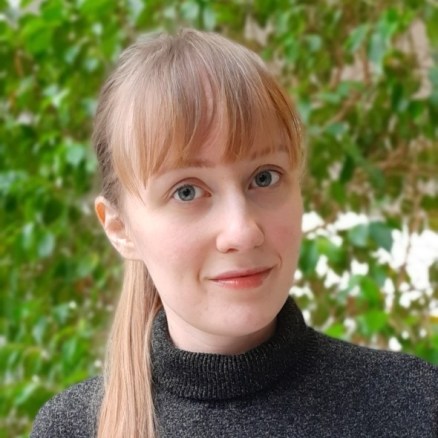 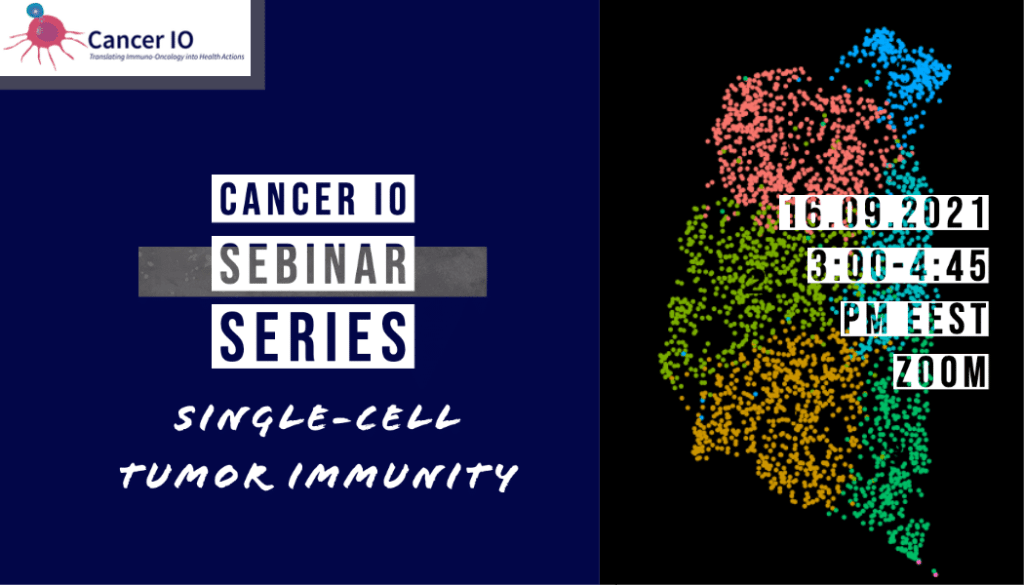 Welcome to watch the recording of the Cancer IO Sebinar “Single-cell tumor immunity”. 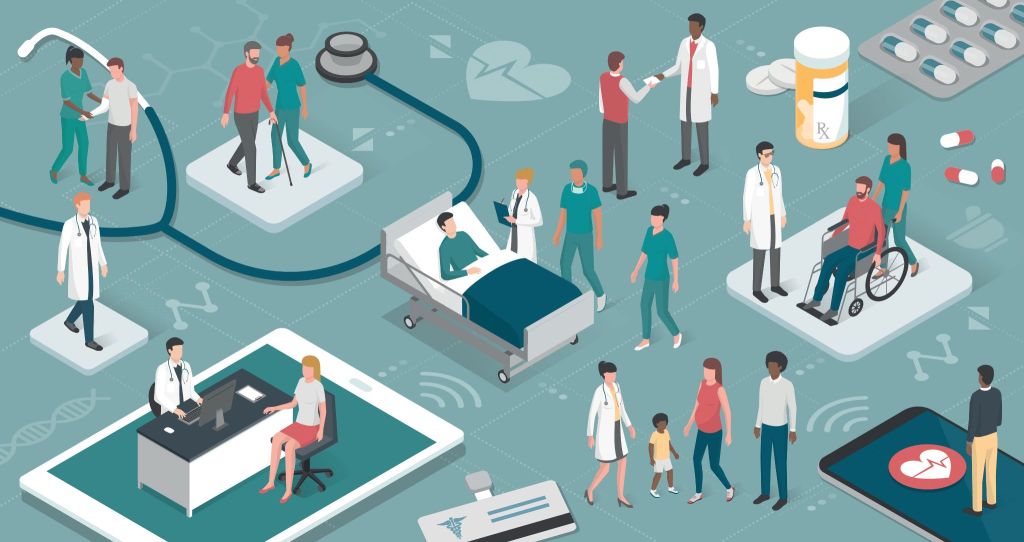 The report, pub­lished on 16 September 2021, describes the hos­pital pre­paredness for cancer clinical trials in Finland. 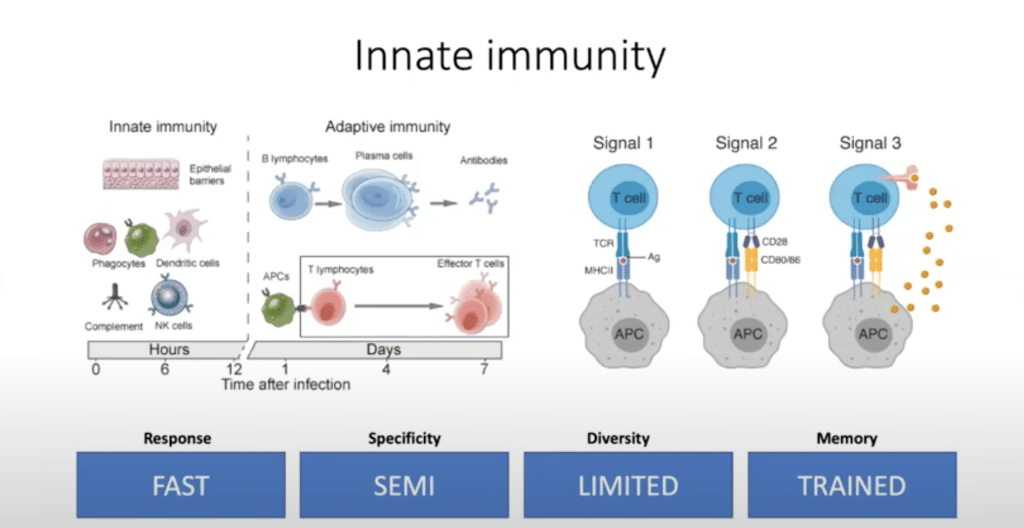 Welcome to watch a recording of our second Sebinar! This time we hear about the latest devel­op­ments in the “next-gen” immun­o­ther­apies (post-immune check­point blockade) in the form of new ther­apies tar­geting the innate immune system. 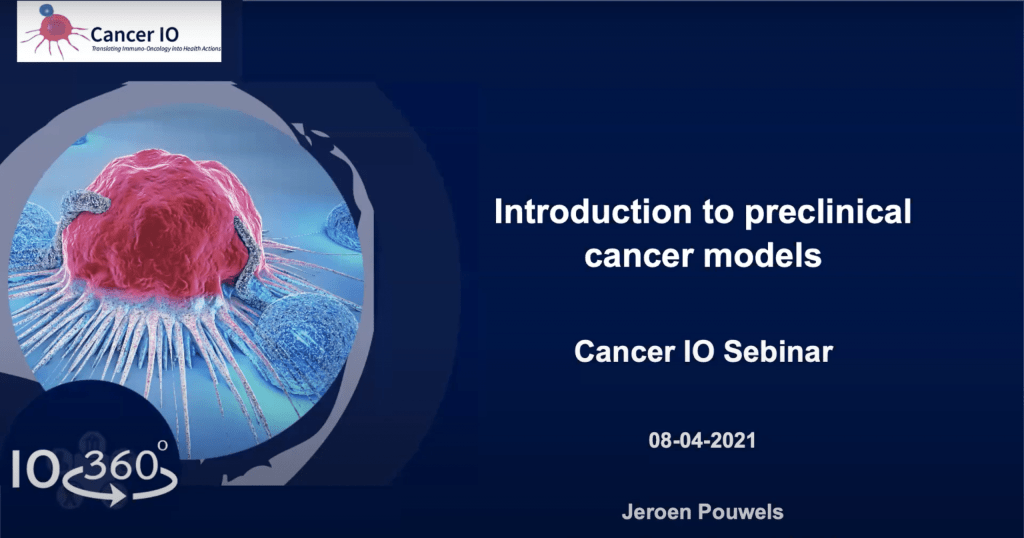 This video is a part of Cancer IO Sebinar Series session “Ex vivo models in IO research”,  in which Research Coordinator Jeroen Pouwels from Cancer IO project gives us an intro­duction to pre­clinical cancer models. https://​youtu​.be/​F​C​x​4​u​n​k​t​bow 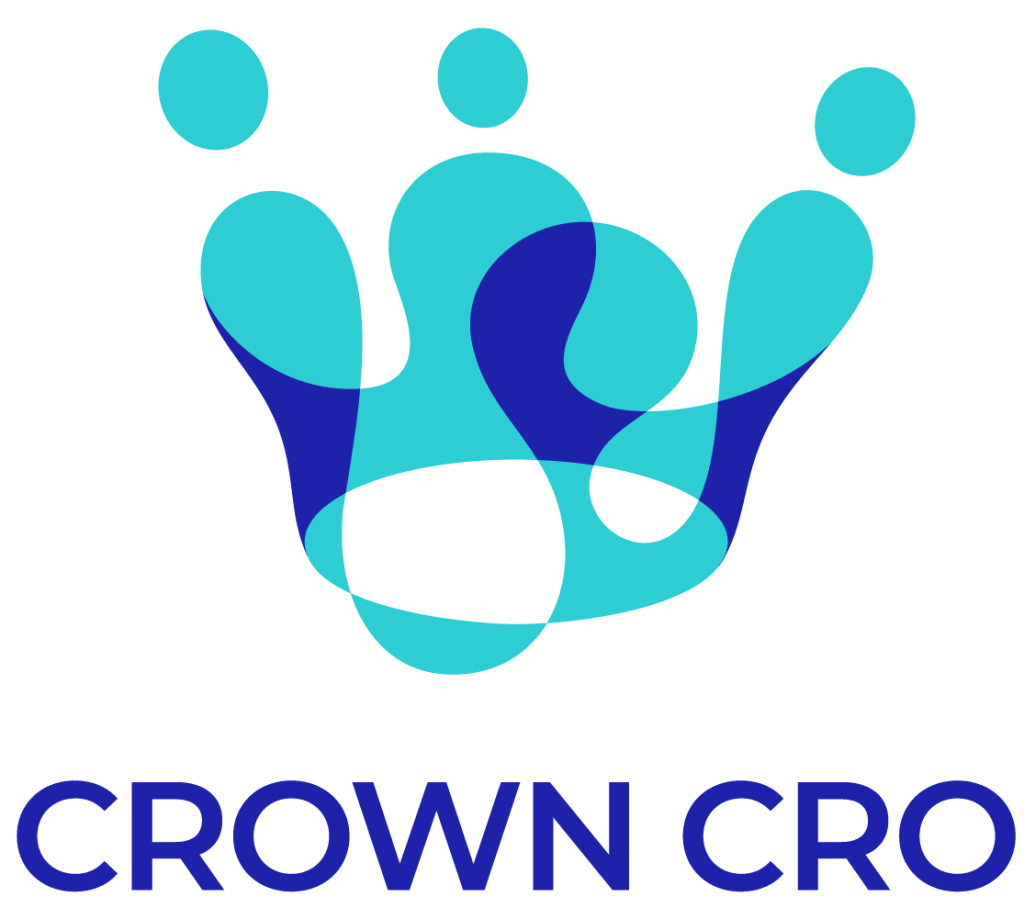